It’s been a bit since I’ve internet bigfooted, so here I go with a shiny new video that came out very recently. First the video, so you can know what my comments are on.

So, epic blob-squatch in a picturesque setting. The clip is nothing of interest to anyone, including bigfooters, who can’t even verify what’s in the video, let alone that It’s an undiscovered creature. Even worse is that there is no reason for the man to have been filming that waterfall.

I also wonder about the apparent container of some sort (maybe a bucket or suitcase) that the “creature” is carrying. Could it be an indication that it’s some innocent fisherman distorted by a low quality camera into a budget blob-squatch?

Why this video is making the rounds I don’t understand. It’s epically unexciting. 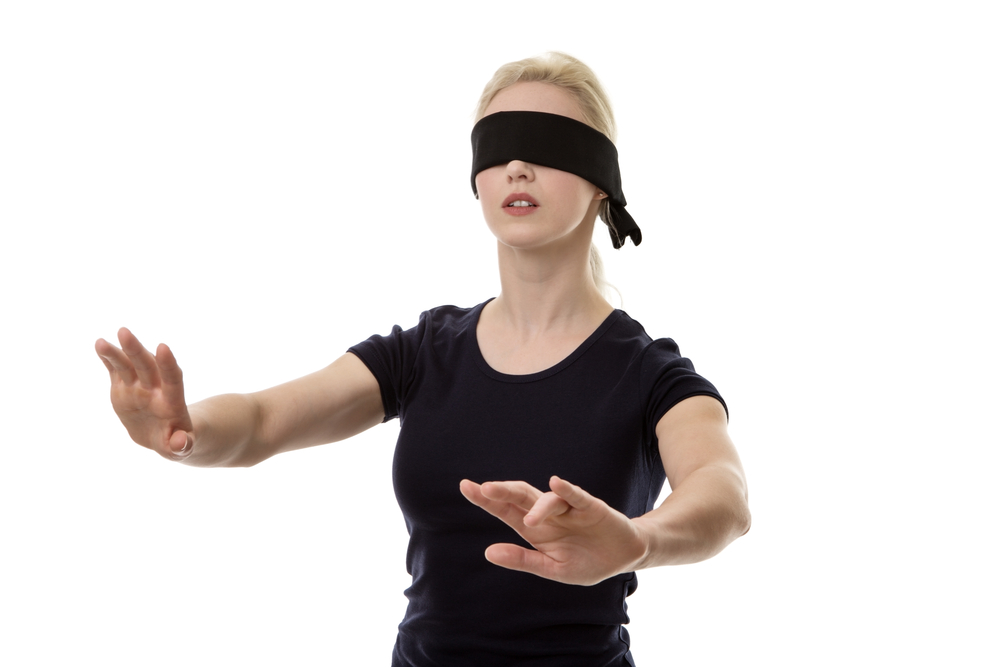 Sorry about missing a few days. Life got a little crazy.

On to what I plan to talk about today: Proprioception. This is the sense of one’s body in space, and it amounts to humans having a 6th sense. It’s out ability to do things like bring our finger to our nose, or be aware of where our foot is without looking to see where our foot is.

There’s actually some research that seems to indicate that out sense of force (mechanosensation, the ability to feel things like your fingers pressing against keys, or someone pressing on your skin) plays a roll in proprioception. There are interesting indications that a gene is involved in the whole matter, and I strongly suggest you learn more by reading the article I read from Livescience. Human sense are fascinating and this budding research is certainly mind blowing. 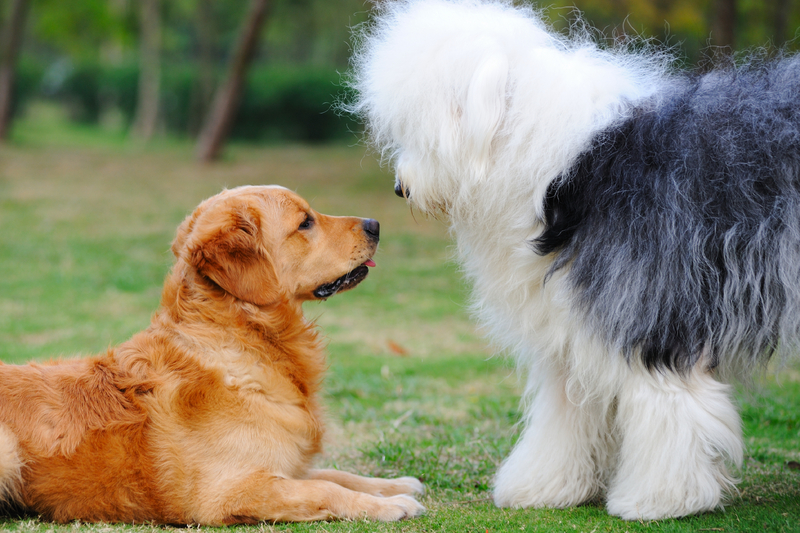 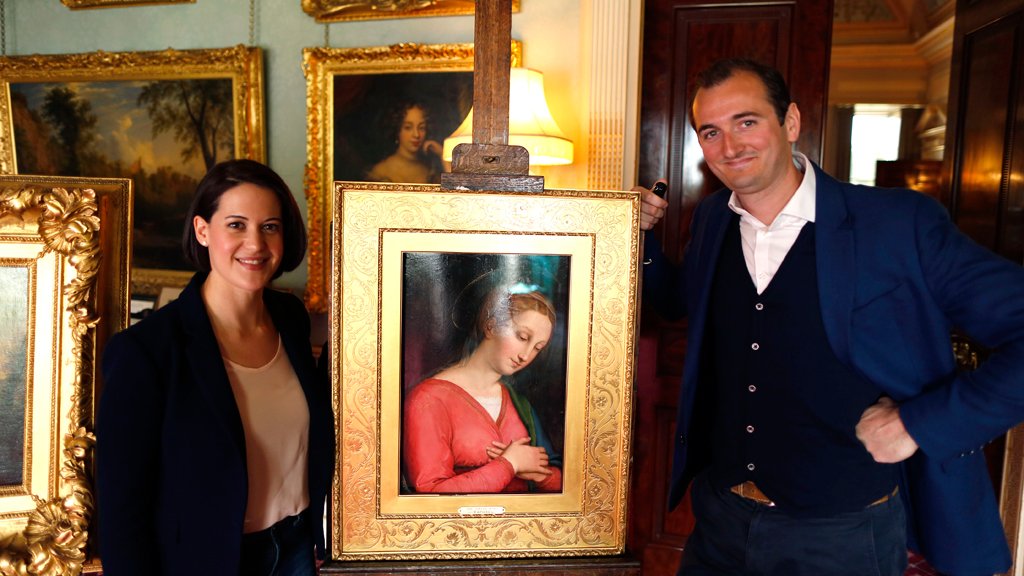 That’s right, at Haddo House, the Former nom of the Earls of Aberdeen, what is suspected to be a genuine unknown Raphael painting has been discovered. The pirating has been restored as part of the investigation, and much evidence points to it being the real deal.

The Haddo Madonna however, as Dr. Grosvenor identified, is not a copy of any other known Raphael composition. Furthermore, close inspection of the painting revealed a ‘pentimento’, or alteration, in the Madonna’s right hand – a sign of original creative intervention. A crucial clue was the discovery of a related drawing by Raphael, which may have served as a preparatory study for the painting. 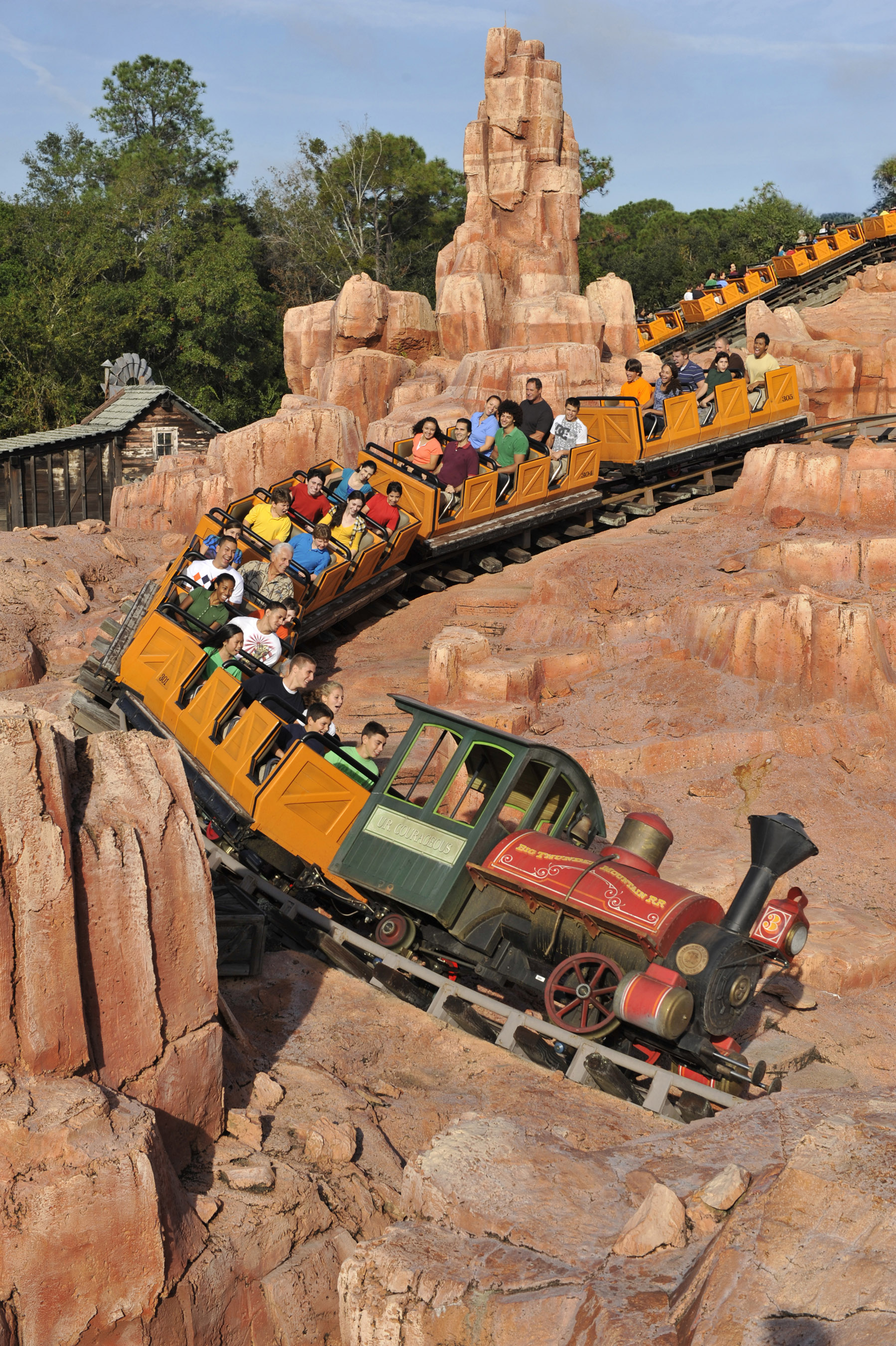 Yesterday I didn’t blog because I was with my husband at the hospital getting a monster of a Kidney Stone dealt with. That makes this for today’s post extra fitting.

Live Science has reported that Disney World’s Big Thunder Mountain Railroad coaster was found by scientists to be perfect for aiding in the passing of Kidney Stones.

Studying this phenomenon required a bit of ingenuity from the researchers. To test the effects of riding a roller coaster with kidney stones, they created a 3D model of a kidney that could be taken along for the ride (concealed in a backpack, of course).

In the experiment, the researchers placed three real kidney stones and some urine in the model kidney. The kidney stones were different sizes: small (4.5 cubic millimeters), medium (13.5 cubic mm) and large (64.6 cubic mm).

I think this might be another case of “Science is Weird”. 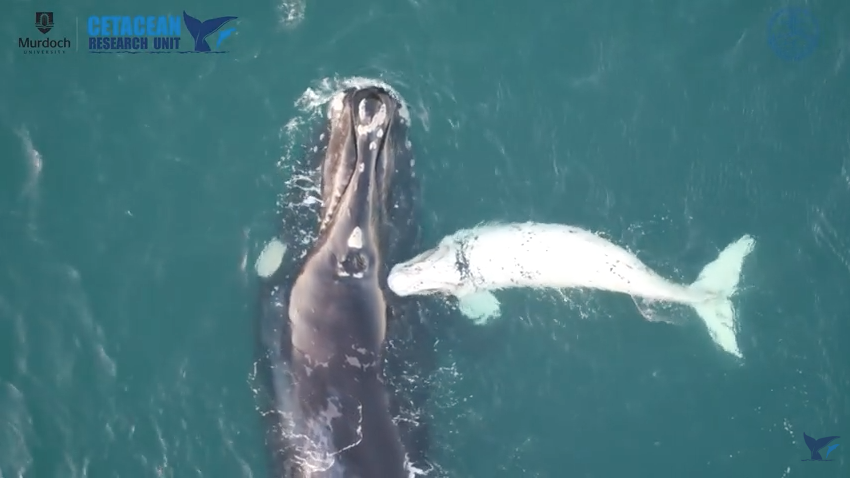 I’m on a kick here. This time it’s a Southern Right Whale calf sighted near Australia. 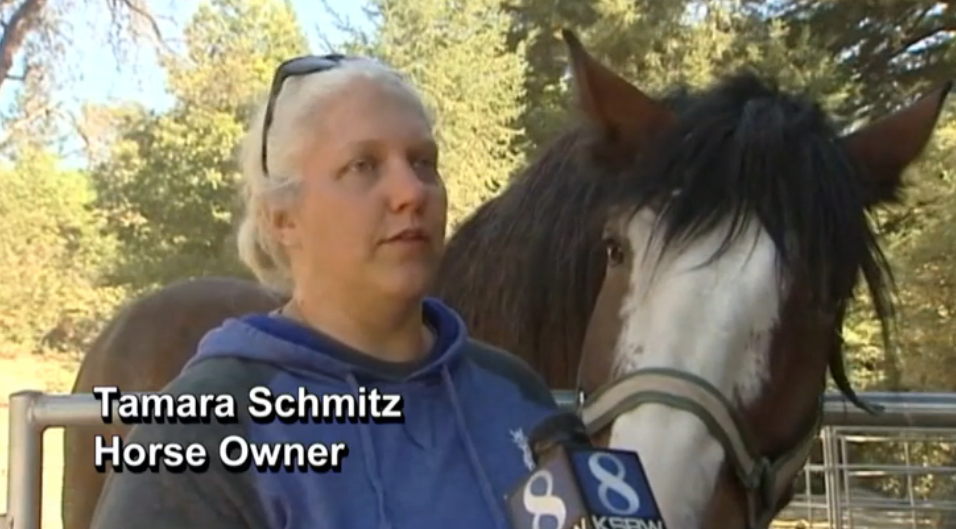 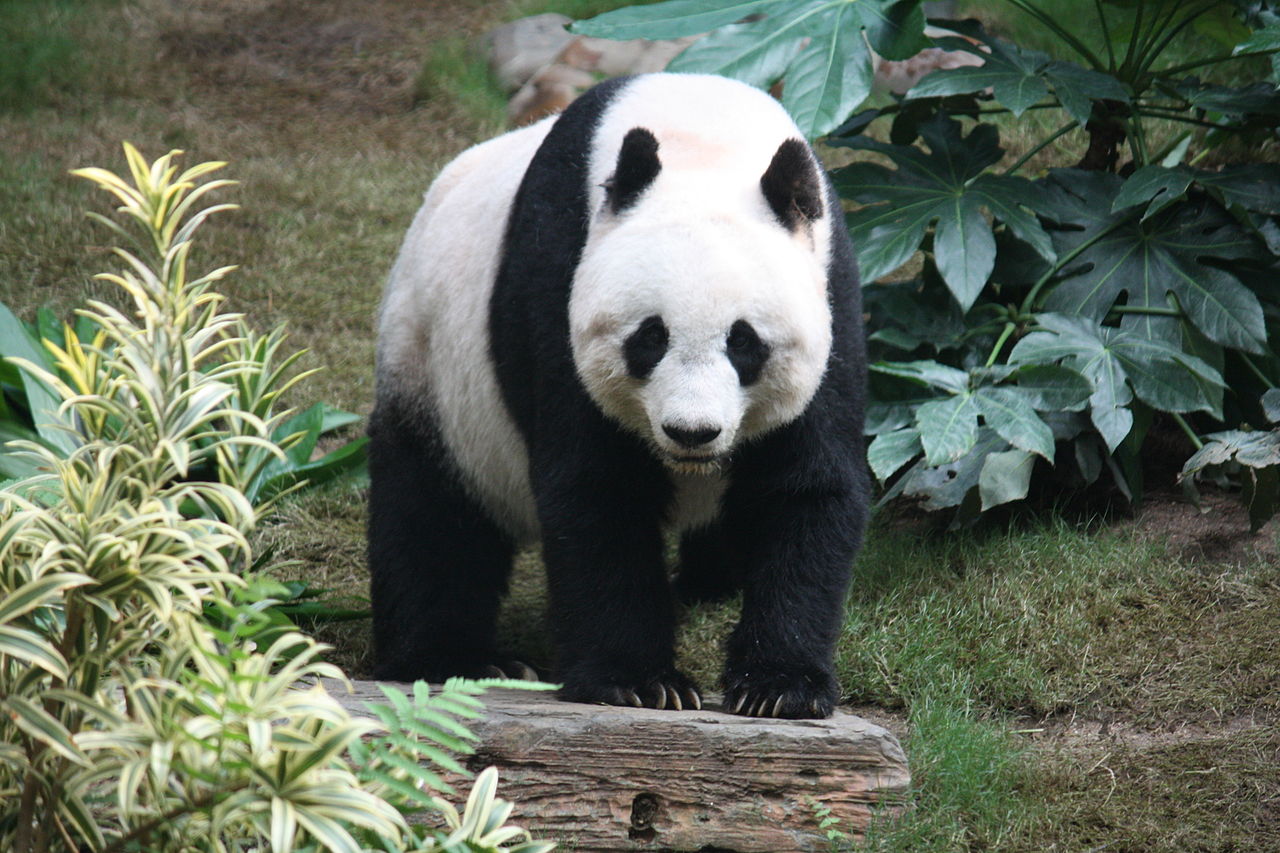 The giant panda, commonly a symbol for conservation, is no longer considered an endangered species, according to the International Union for Conservation of Nature (IUCN).

In an update to their Red List of Threatened Species on Sunday (Sept. 4), which assesses a species’ conservation status, the IUCN reported the giant panda population has improved enough for the endangered species label to be downgraded to “vulnerable.”

A nationwide census in 2014 found 1,864 giant pandas in the wild in China, excluding cubs — an increase from 1,596 in 2004, according to the IUCN. Including cubs, the current population count is approaching 2,060, the organization said. The report credits forest protection and reforestation measures in China for increasing the available habitat for the species.

Hopefully this is just a reminder that we can make progress on these cases, and that we need to continue to add to the list of conservation success stories. 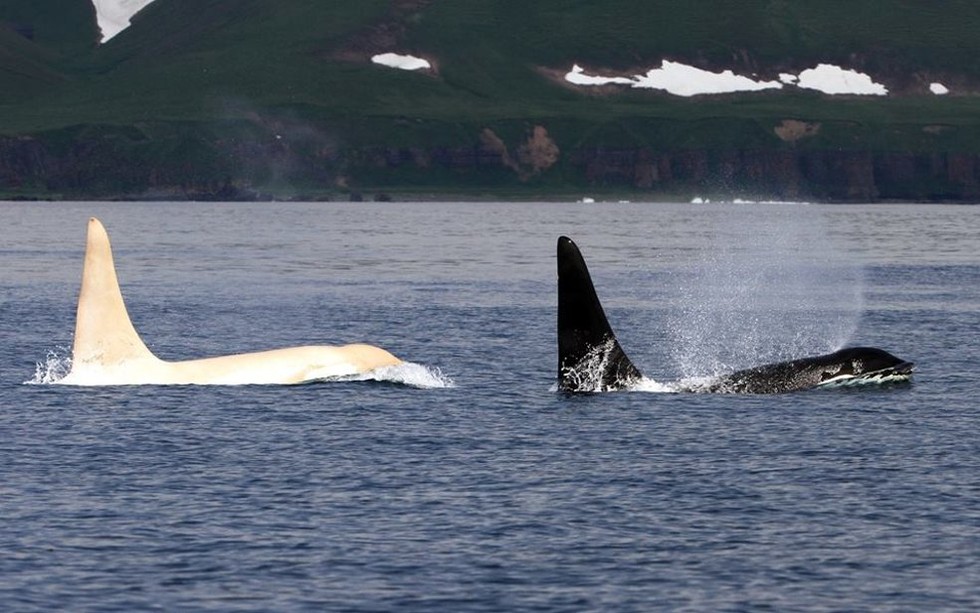