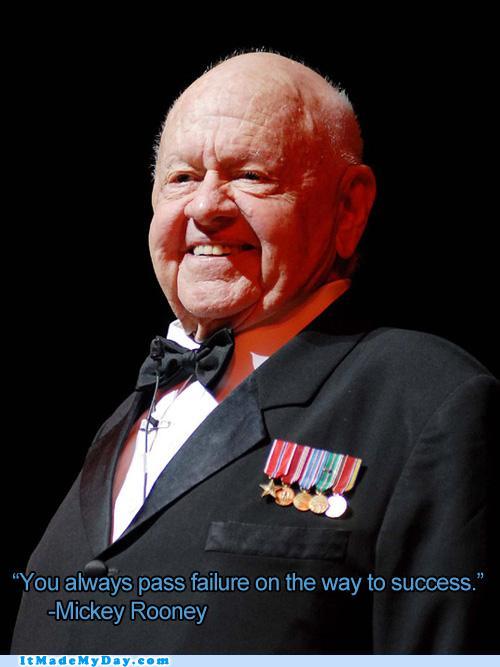 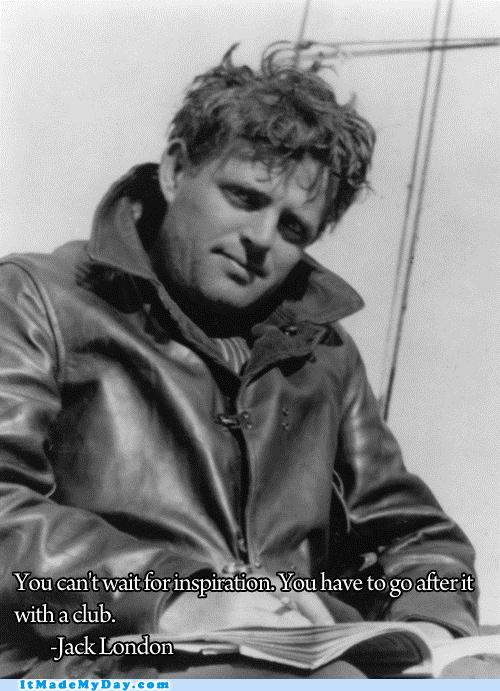 Found via It Made My Day. Original Story: Dog finds new home after owners split

Paul Wu of Kirkland, Wash. was pulling out of his driveway one morning when he found a small dog with a bag tied to its neck. When the dog wouldn’t leave, Wu inspected the bag. Inside, he found money and a note.

“Please take care of Mr. B. He is a King Charles Cavalier Spaniel. Six years old. My parents got divorced and Mr. B was supposed to go to the pound. I think he has a better chance with you. This is my birthday money for any of his care. He is used to kids, not other dogs. He’s a good boy. I know God will take care of Mr. B – Everyone loves him…especially me. Thank you.”

Wu took the dog to work with him and told the story to his colleague, Robert Kuchcinski. Kuchcinski was compelled to help. He took the dog to the vet, and learned that Mr. B had some dry skin and plugged ears, but an overall clean bill of health. He brought the dog home to his three children.

“All I want to do is let this person know, that we found him a good home. That’s the whole message,” said Wu. 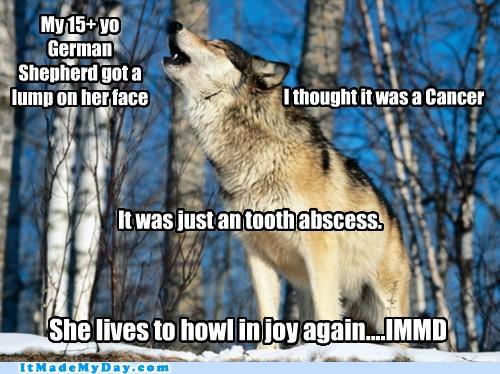 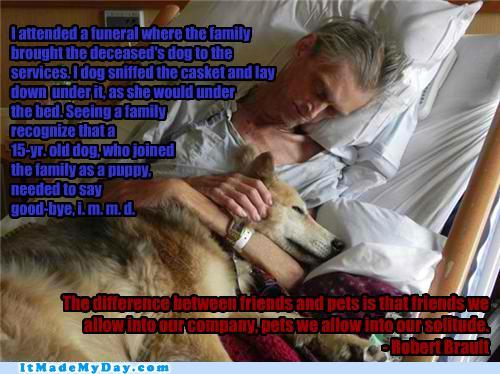 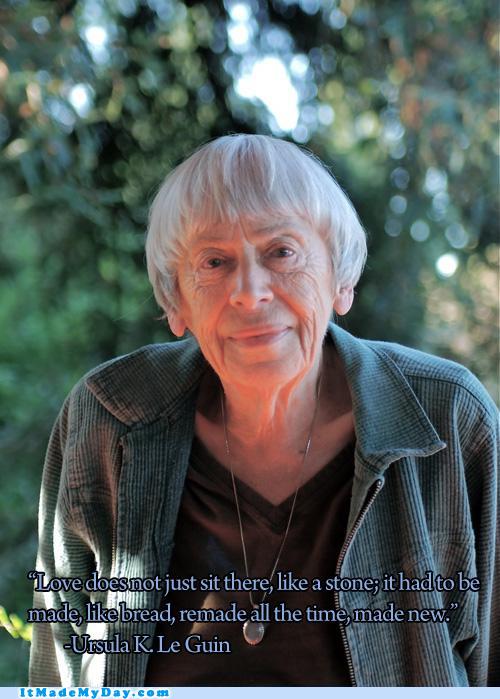 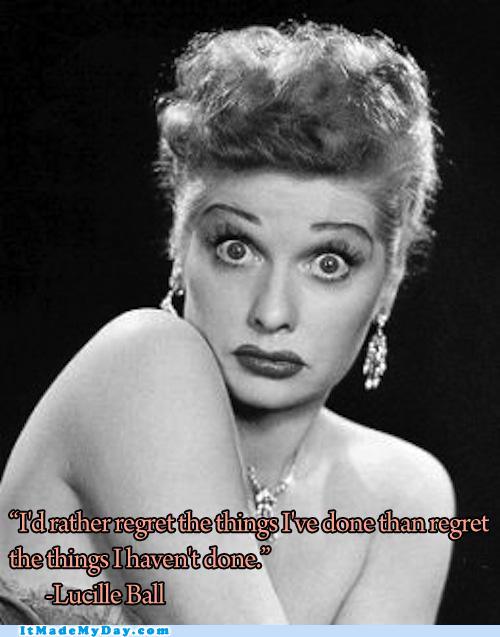