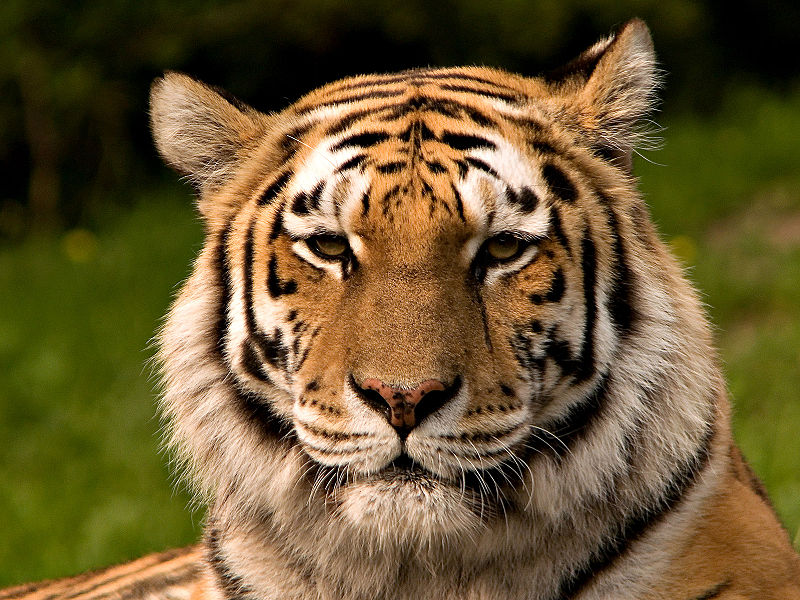 A man-eating tiger on the prowl in northern India has claimed its ninth victim, defying hunters and wildlife officials who have been trying to gun down the animal, an official said Friday.

Since December 29, the same big cat is believed to have been on a killing spree in a densely forested area near Jim Corbett National Park in the northern state of Uttar Pradesh.

Salil Shukla, an official in the district of Bijnor, told AFP that the partly eaten body of a young farmer had been found on Friday.

This site uses Akismet to reduce spam. Learn how your comment data is processed.