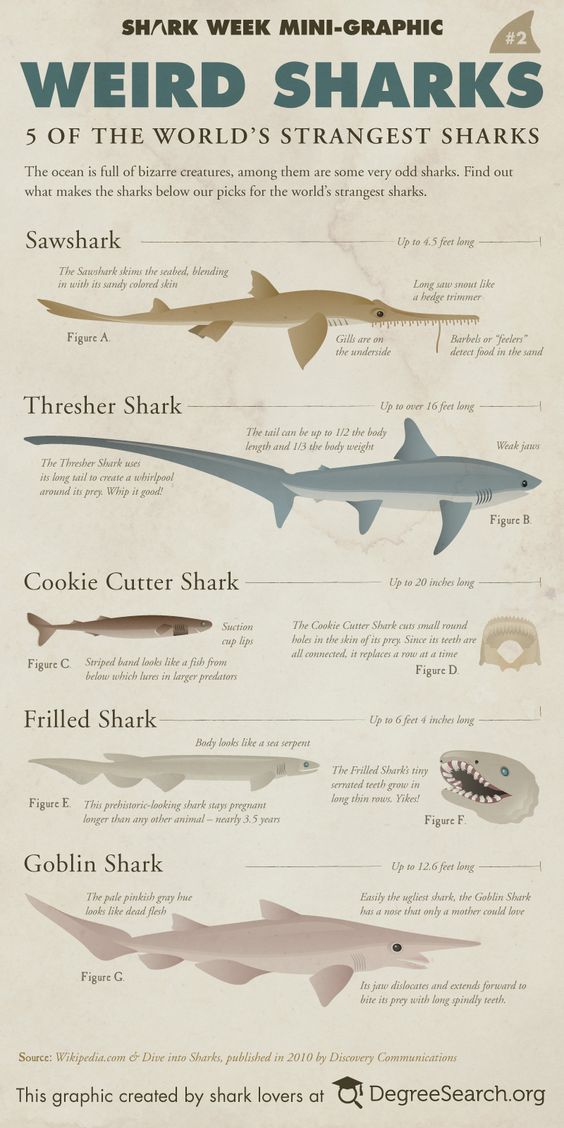 This was almost a special edition, but then I decided that it would be much better labeled a Critter news roundup because the whole thing DOES have a critter theme. It also, however, has a depressing conservation theme.

Another day, another roundup of interesting news. Because I apparently have nothing better to do with my life than read the news.