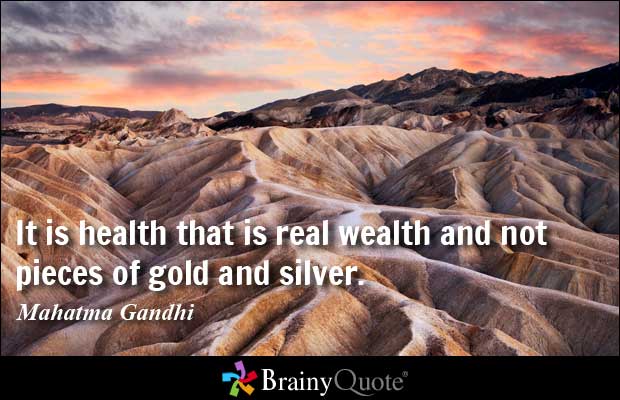 It is health that is real wealth and not pieces of gold and silver. 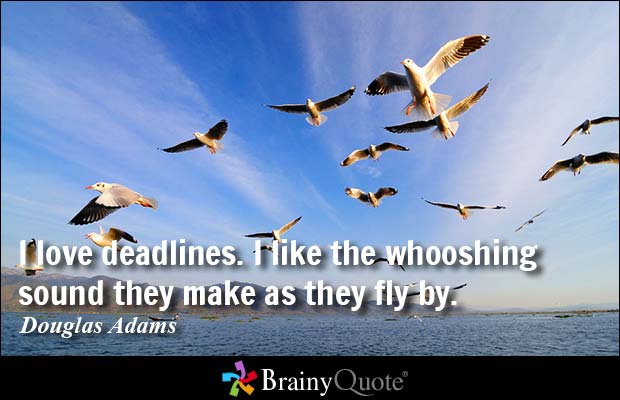 I love deadlines. I like the whooshing sound they make as they fly by.

I originally planned to do something that involved more writing on my part. The day just got away from me. So instead I present you a picture of a phenomenon called a “Fire Rainbow”.

I think it’s Rather lovely, don’t you?

I direct you to Discovery News for an article that includes the science.

Without clarity. So beautiful 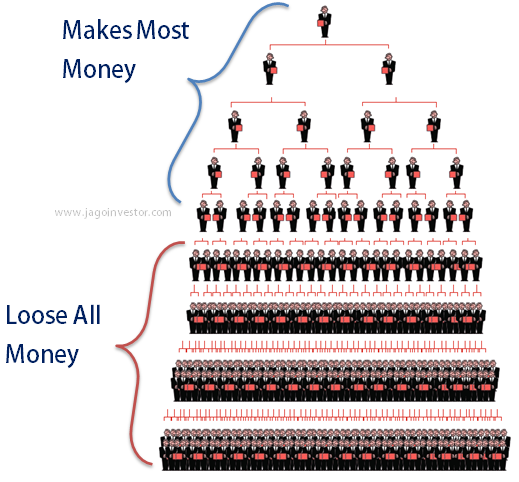 Also Titled: “Don’t invite me to your pyramid scheme party”

Last night I got tagged in a Facebook post making miracle weight lose, toning and firming claims. It’s a friend who was being taken in by a charlatan shilling a miracle wrap and associated products under the brand name “ItWorks”. And this friend was being taken in and tricked into spending money to be a part of this pyramid sales scheme.

The so-called product’s primary pushes on the website are all about joining the club and signing on as a seller. There is zero evidence that proves the product works. There are no reports or endorsements from doctors, no FDA testing reports, no actual science behind the product. The website shilling the crap provides even less evidence than the poor saps who’ve been tricked into pushing this nonsense, because they at least provide (worthless) testimonials from other saps.

Sure, ItWorks and their Ilk have moved on from calling themselves “Multi-level Marketing” systems, and moved into the term “Network Marketing”, but anytime you’re selling the right to sell the product above selling the actual product, you’re embroiled in a pyramid scheme.

So… Let’s get to the point of this entire post, and and I’ll drop a few links.
Don’t invite me to your Pyramid Party. I don’t want to have a Mary Kay makeover. I’m not stupid enough to fall for Amway. And if you suggest that a 120 pound person who has trouble keeping weight on should come to your weight loss wrap party and try the garbage you’re shilling… Well… You just might make her angry enough to write this blog post in ways to just shilling garbage at people isn’t.

There’s more information out there, but if you look for information on the product I spoke of in this article you have to wade through a lot of cruft that isn’t useful to the conversation. Most of it from sellers of the product insisting it works. Usually telling people who are trying to complain about the products not working that they must have used the product incorrectly for the product to have failed.

I sense an FDA class action case in the future of this product, in which thousands of women demand their money back for buying products that are making unproven (and once tested they’ll be verified as completely false) claims about the efficacy of the product.

The featured image from from www.avoidonlinemarketingscams.com

Who is the artist who painted the melting clocks picture?

I have strong and correct opinions here. 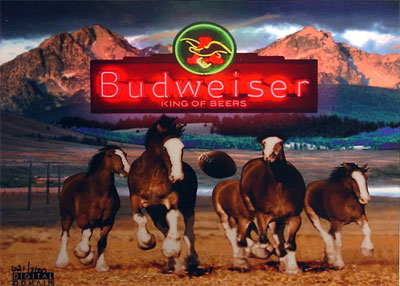 I was on break over the Super Bowl and didn’t really comment on in much. And this will shock you, but I’m not a big fan of football and all, so the commercials are the part I’m most interested in. I suggest you check out this link and enjoy the Budweiser Clydesdales commercials from this and past years. 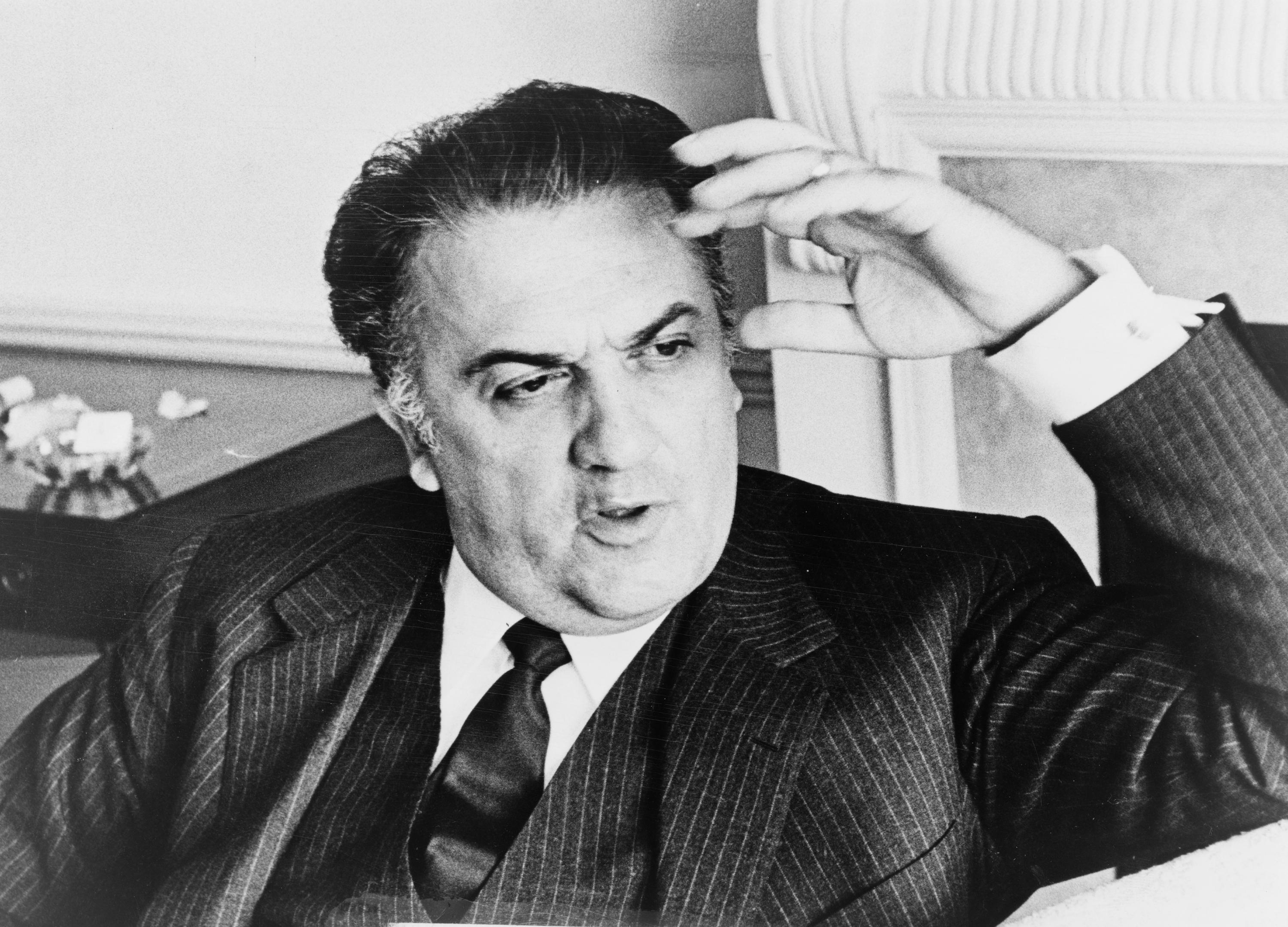 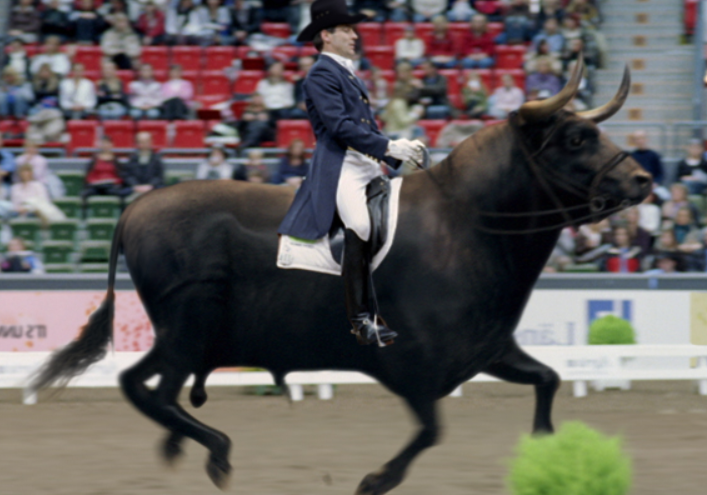 A fun video, though sadly just a commercial and not reality. Wouldn’t it be fun is Spanish Bulls really could be trained this way?